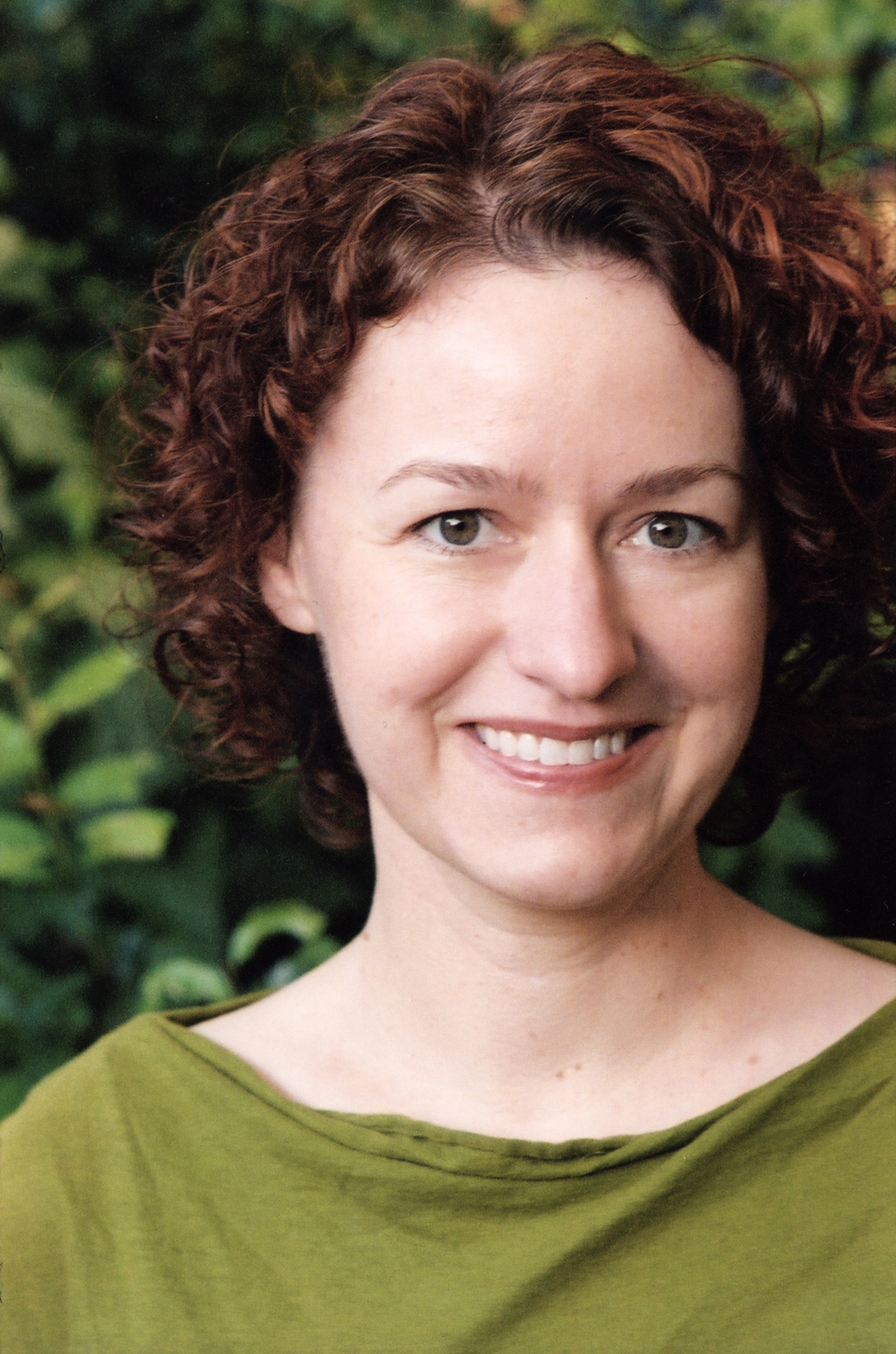 Sheri Joseph is the prize-winning author of two books of fiction, both set in Georgia, and serves as the fiction editor of Five Points literary journal. She also teaches in the creative writing program at Georgia State University in Atlanta.

Sheri Joseph was born November 8, 1967, in Silver Spring, Maryland. She lived in several cities before settling in Germantown, Tennessee in 1978. After graduating from the University of the South in Sewanee, Tennessee, in 1989 with a B.A. in English, she moved to Atlanta and began work as a veterinary assistant. She went to the University of Georgia and earned a Ph.D. (1997) in English, studying in the creative writing track under the noted author James Kilgo. She also worked at The Georgia Review under the legendary editor Stanley Lindberg, who accepted two of her stories, both later anthologized. Other stories have been published in The Kenyon Review, Virginia Quarterly Review, Shenandoah, Other Voices, the Chattahoochee Review and Prairie Schooner, and she has been awarded fellowships to the Sewanee Writers' Conference, Bread Loaf, the MacDowell Colony and Yaddo. She taught for two years at Morehead State University in Kentucky before coming to Georgia State in 2002.

Her first book, "Bear Me Safely Over" (2002), set in Athens and Greene County, was a cycle of dark stories examining the inner lives of two families soon to be connected by marriage. It was a Booksense 76 Selection and was published overseas. Her second book, the novel "Stray," appeared in 2007, and involves some of the same characters from her first book. It also has a dark tone and deals with issues of homosexuality. The novel was chosen winner of the Grub Street National Book Prize. She currently lives in DeKalb County and is at work on another novel.