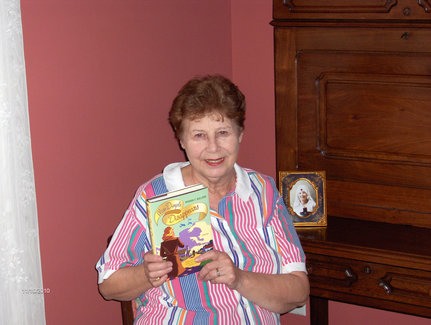 Mignon Ballard is a former teacher and journalist and the popular, prize-winning author of 17 books, many of them mysteries written mostly for adult readers. A native of Georgia and University of Georgia graduate, she has lived for nearly 40 years in South Carolina.

Mignon Ballard was born in 1934 in Calhoun in Northeast Georgia. She was graduated from Calhoun High School and the University of Georgia in 1956 with a degree in journalism. She was briefly a staff wrier for the Atlanta Constitution and edited GAFFA, a state publication for the Future Farmers of America. She was an elementary school teacher for two years.

"I started writing when I was about eight and stuck with it because I can't do anything else. My piano teacher once called my mother to tell her she was wasting her money," she has written. I can't imagine not writing."