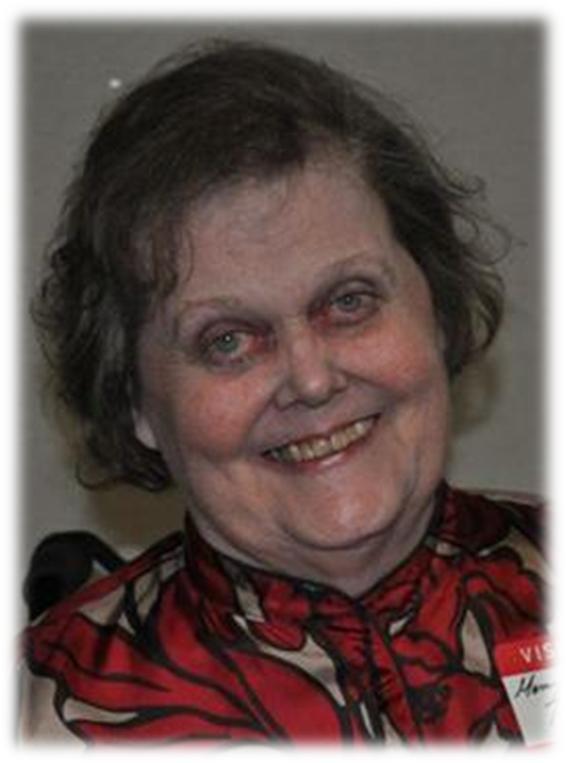 Memye Curtis Tucker is an award-winning poet from Georgia whose 1999 collection, "The Watchers," has been chosen for inclusion on the Georgia Center for the Book's 2010 list of "25 Books All Georgians Should Read." She makes her home in Atlanta where she teaches poetry and also serves as Senior Editor of the Atlanta Review.

Memye (pronounced "Mimi") Curtis Tucker received the Lifetime Achievement Award in 2007 from the Georgia Writers Association. Her major published collection, "The Watchers," was chosen by the noted poet Louis Simpson for the 1998 Hollis Summers Poetry Prize and was published by Ohio University Press. Critics called the book "original, significant and powerful," and Simpson said her wtiting "is elegant in the seense engineers use, the forms and style fitted to their purpose." The poems are often meditative, yet they maintain a narrative frame as her subjects -- the observed -- move among "revelations of paradox and unending possibilities." She also has written three poetry chapbooks, "Admit One," State Street Press), "Storm Line (Palaquin Press) and "Holding Patterns" (Poetry Atlanta Press). Her work has appeared in numerous publications, among them Southern Review, Oxford Review, Shenendoah and Georgia Review, and some have been set to song and recorded.

The author received a B.A. degree from Agnes Scott College, where she has been named the school's first "Distinguished Alumna author." She received an M.A. from Columbia university and a Ph.D. in english literature from Emory University. The recipient of many prizes and fellowships, she has taught poetry writing since 1989 at the Callanwolde Fine Arts Center in DeKalb County, Ga.