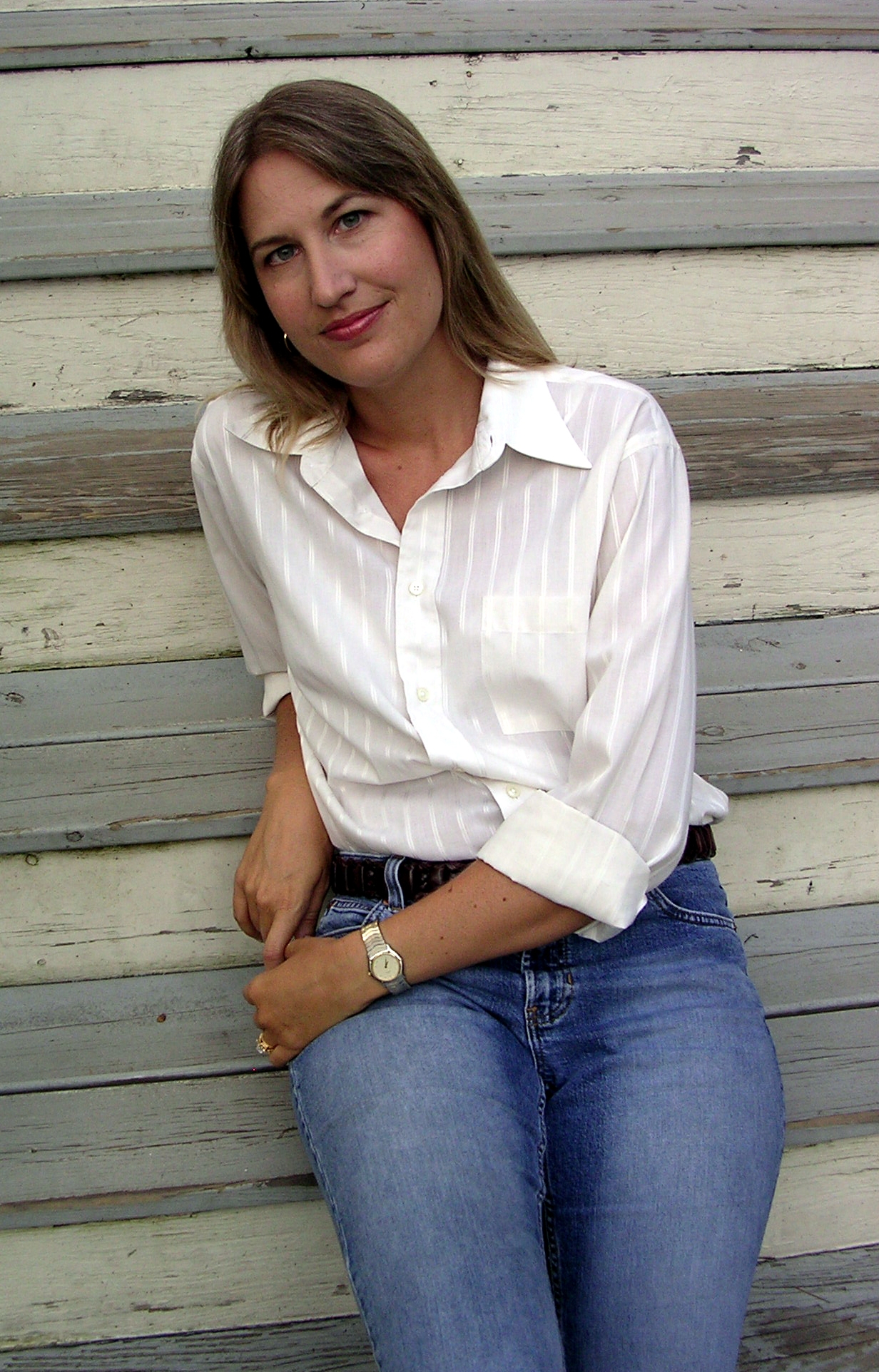 Kim Siegelson is an award-winning author of books for young readers who makes her home in suburban Atlanta not far from where she grew up. She has published six books, the most recent of which, "Honey Bea." That book has been chosen for inclusion on the Georgia Center for the Book's 2010 list of "25 Books All Young Georgians Should Read."

Kim Siegelson was born in DeKalb County and grew up in Clarkston. As a child, she often rode her bicycle to the nearby Decatur Library and spent hours there sprawled on the floor reading a big stack of books. She received her BA in biology from Agnes Scott College in 1984 and a master's degree in risk management from Georgia State University in 1990. Her career as a writer began in the 1990s after a six-week course at Emory University. Since then she has published picture books, novels, chapter books and short fiction for children's magazines as well as articles for writers. She has received a number of honors including the prestigious Coretta Scott King Award from the American Library Association for her 2000 picture book "In the Time of the Drums." She was also named Georgia Children's Author of the Year by the Georgia Writers Association. Her books have been reviewed in many national publications including The New York Times, Publishers Weekly and Kirkus.

Her first book, "The Terrible Wonderful Tellin' at Hog Hammock" appeared in 1996, followed three years later by "In the Time of the Drums." "Escape South" was published in 2001, "Dancing the Ring Shout" in 2003, "Trembling Earth" in 2004 and "Honey Bea" in 2006. "Honey Bea" is set on a Louisiana plantation in the era of slavery, and focuses on 13-year-old Beatrice, a slave girl with some secrets in her past and a power to win her freedom. Critics praise Siegelson for her "mesmerizing" blending of fairy tales, voodoo, African myth and powerful ancestral voices in this book.

Siegelson has written of herself, "I am a native of the Deep Douth, born and raised on land haunted by ghosts: Cherokee and Creek natives, African slaves, soldiers of the Civil War, and soldiers of the Civil Rights Movement ... The ghosts speak and i listen because there is nothing i enjoy more than digging up the stories of the past and showing children the relevance those tales have to us now. History goes beyond the textbooks. I want children to value history, to understand that it is inclusive and interesting, and realize it is about ordinary people who did extraordinary things.

"The early death of a close friend who planned to be a writer someday pushed me to go ahead and take a chance on my dream (to be a writer). I dedicated my first book to her and to my grandmother who was a wonderful Southern storyteller in the purest sense. In fact, her stories inspired me to write my second book, 'In the Time of the Drums'."