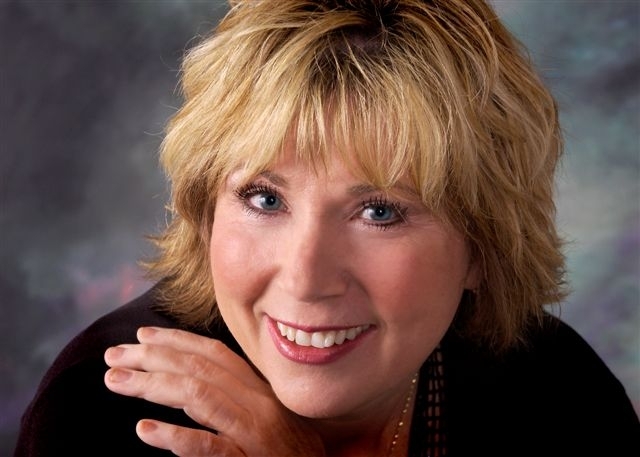 Karen Spears Zacharias is a journalist and author of three nonfiction books who has lived and worked in Columbus. She wrote with poignancy and sharp clarity about growing up in the wake of her father's death in Vietnam in her 2006 memoir, "After the Flag is Folded: A Daughter Remembers the Father She Lost to War, and the Mother Who Held Her Family Together." Her books since have focused on public religion and faith. She considers herself a "displaced Georgian" who now lives in Alabama and Oregon.

Karen Spears Zacharias was born November 12, 1956, in Stuttgart, Germany,, in a military family. Raised in Columbus from 1969 to 1963, she left with her family but returned there after the death of her father in Vietnam in 1966. She is a 1974 graduate of Columbus High School. She attended Berry College before transferring to Oregon State University to receive a B.A. degree. She began working for the Columbus Ledger-Enquirer in 1993 as a reporter and columnist and remained there for six years. She published her first book in 1997, "Benched: The Memoirs of Judge Rufe McCombs," co-written with the Georgia jurist, Judge McCombs. Her memoir "After the Flag is Folded" appeared in 2006 and was a Borders Book Club selection and propelled her opnto the national speaking circuit working with Gold Star Families. Her third book, "Where's Your Jesus Now?: How Fear Erodes Our Faith," a darkly humorous, pointed look at the core of religion and belief, was published in 2008. In 2010 she released "Will Jesus Buy Me a Doublewide?", a high-spirited commentary on the increasing differences between rich and poor. In 2012, she released "A Silence of Mockingbirds: The Memoir of a Murder," a horrific account of brutal child abuse.