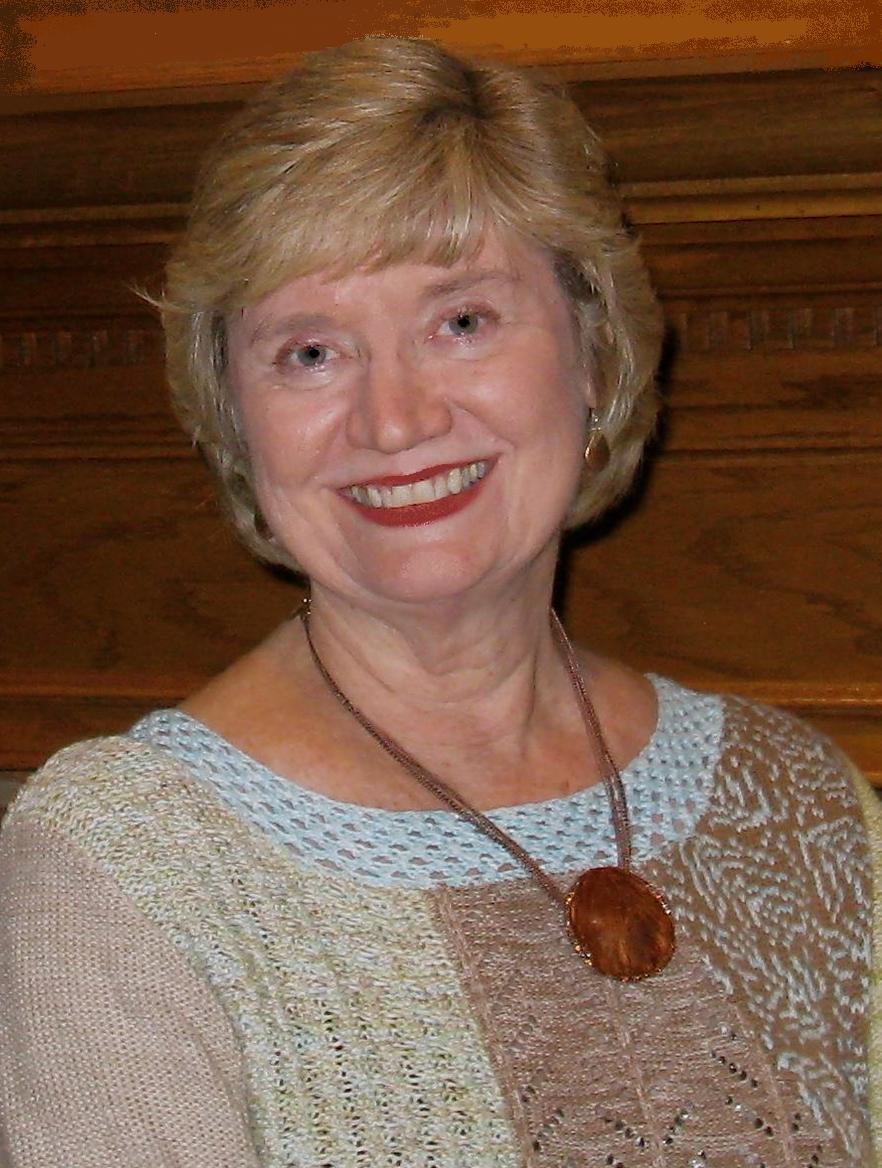 June Hall McCash lives part-time at Jekyll Island in Glynn County and has written a number of books and articles about the island and its history. A native of South Carolina who was educated at Agnes Scott College and Emory University, she is the author of six books, three of them focused on Jekyll, a barrier island state park near Brunswick on the Southeast Georgia coast. She "discovered" Jekyll for the first time in 1983 when she and her late husband visited it, fell in love with its beauty, natural setting and relatively unspoiled forests and beaches.

June Hall McCash was born June 8, 1938, in Newberry, SC, and moved with her mililtary family at the age of 8 to Raeford, NC, where she graduated from high school. She received a B.A. in French at Agnes Scott College in Decatur in 1960, an M.A. in French at Emory in 1963 and a Ph.D. in comparative literature at Emory in 1967. A full-time writer now, she has been an instructor at Emory (1964-66), chair of the Department of Foreign Languages at Middle Tennessee State University in Murfreesboro (where she also lives part-time) and professor of French and Humanities and was also founder of the University Honors Program. She is Professor Emerita at Middle Tennessee State since 2004.

Her first book, "Love's Fools: Aucassin, Troilus, and Nicolette and the Parody of the Courtly Lover," was published in 1972. Since then she has co-written with her late husband "The Jekyll Island Club: Southern Haven for American's Millionaires" (1989); "The Cultural Patronage of Medieval Women" (1996); "The Jekyll Island Cottage Colony" (1998); "Jekyll Island's Early Years" (2005); and co-edited "The Life of Saint Audrey" (2006). She has published more than 40 articles for newspapers, magazines and journals.

She has been a fellow of the National Endowment for the Humanities and the American Council of Education as well as the recipient of her university's Distinguished Research Award (1996) and Career Achievement Award (2003) along with Agnes Scott College's Outstanding Alumna Award (1996). She has served as chair of Humanities Tennessee and trustee of the Jekyll Island Foundation. She is now at work on novels and poetry as she divides her time between Tennessee and Georgia.