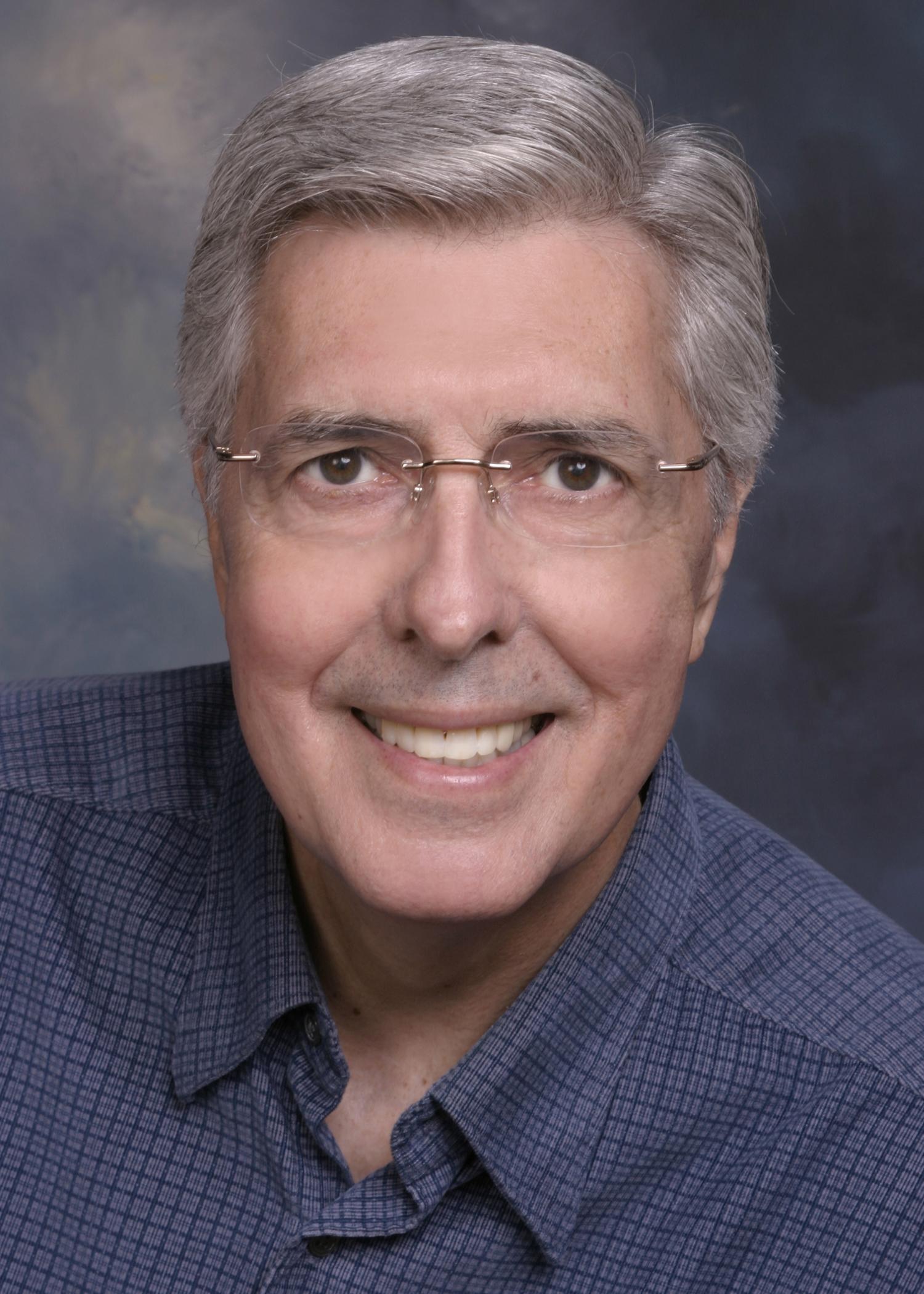 Jeff Fields has written for print and television as well as for the stage, but he is best known for his 1974 book, "A Cry of Angels," an acclaimed novel that critics called a "masterpiece" and a book "even better than "To Kill a Mockingbird." A coming-of-age story set in small town Georgia, it is populated by memorable characters and fuses the comedy of youth with dramatic incidents, soaring on what Georgia author and friend Terry Kay calls "wings of poetic language." In 2010, the novel was chosen for inclusion on the Georgia Center for the Book's list of "25 Books All Georgians Should Read."

Jeff Fields was born May 21, 1938 in Cedar Crossing, a tiny farming community in Toombs County. At the age of 14, he left home and moved into a boarding house in Elberton, Georgia, taking a job as a projectionist in the local theater and graduating from Elberton High School in 1956. He was graduated from the University of North Carolina-Chapel Hill in 1964 with a degree in radio, television and motion pictures. His first story was published in McCalls magazine in 1969 and led to his decision to write a novel. Drawing from his experiences growing up, he fashioned "A Cry of Angels," which features a 14-year-old orphan living in a boarding house operated by his great aunt. Kay has written in a foreword to the 2006 reprint of the novel that "By his own confession, writing the book was, for fields, a 'correcting', a way of creating the illusion of joy he had missed in his own life."

Fields worked for many years in television and radio, writing documentaries, preparing interviews and writing comedy material. He recently completed a comedy play, "Trying to Matter," which has been produced on stage, and he is at work on a long-awaited second novel. He makes his home in Atlanta.