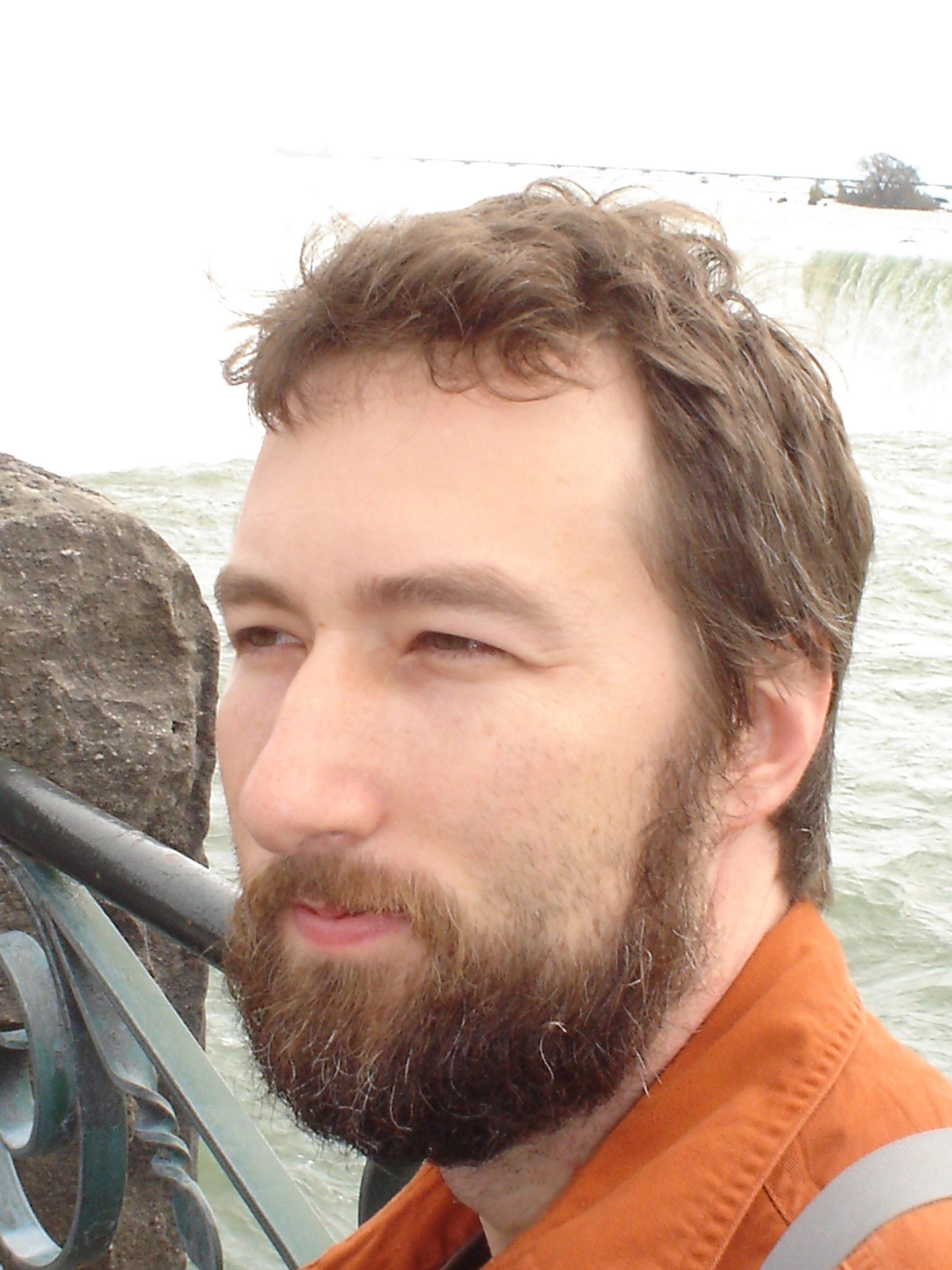 James Braziel is the author of two highly acclaimed novels, "Birmingham, 35 Miles" and "Snakeskin Road," both of which depict future desperate inhabitants of a grim landscape of the Southeastern United States devastated by catastrophic climatic changes. Critics call them "Poetic, grim and hallucinatory," and the author been favorably to a host of authors, from William Faulkner to Cormac McCarthy. In 2010, "Snakeskin Road" was chosen for inclusion on the Georgia Center for the Book's list of "25 Books All Georgians Should Read."

James Braziel was born June 8, 1967, in Americus, Georgia. He grew up on a small farm near Pitts in Wilcox County and was educated there. He received a B.A. in English from the University of Georgia in 1990 and an MFA from Bowling Green State University in 1992. He taught at several institutions in Wisconsin before joining the University of Cincinnati faculty in 2003 where he now teaches creative writing. His first book, "Weathervane," a poetry chapbook, was published in 2003 and was nominated for a Pushcart Prize. "Birmingham, 35 Miles," his first novel, appeared in 2008, followed by "Snakeskin Road" in 2009. Of his first book, Georgia author Anthony Grooms wrote,"It is both a speculative novel about the brutal consequences of global warming, and a traditional work that memorializes the landscapes and relationships of the rural South. Most of all, it is a rumination on love and survival that is visionary and inspiring." Braziel said he was inspired to write the first two novels by a combination of his experiences growing up in a rural area of Georgia beset by extreme drought and his concern over current issues about global warming. Braziel has also contributed stories to the Chattahoochee Review and the Berkeley Fiction Review and is at work on both prose and poetry.