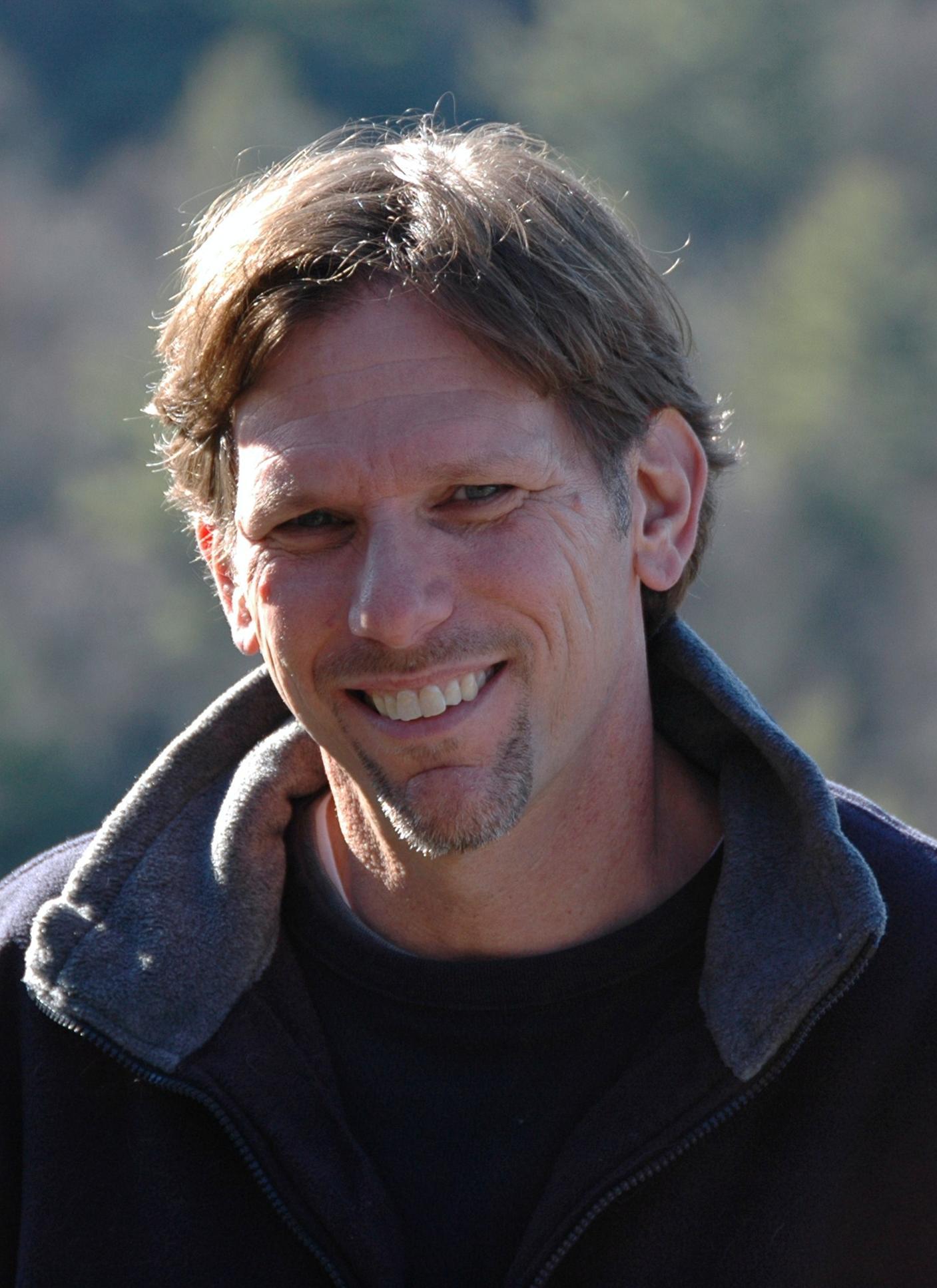 Jack C. Riggs is the author of two prize-winning novels, "When the Finch Rises" and "The Fireman's Wife," and holds the rare position of a writer-in-residence at a two-year institution, Georgia Perimeter College near Decatur. He is also associate professor of English at the college. His two books, both set in the South of the 1960s and '70s, are centered on character development and relationships, one on the ties between two young boys, and the other on the strained bonds of marriage. "When the Finch Rises" was chosen for inclusion on the Georgia Center for the Book's 2010 list of "25 Books All Georgians Should Read."

His first book, "When the Finch Rises," was published in 2003. North Carolina author Lee Smith called it, "A perfect evocation of time and place ... a gem of a novel." The novel, about the lives of two boys in a North Carolina mill town of the late 1960s, won for Riggs the Georgia Author of the Year award for a first novel, the American Library Association recognized it as a "Top Ten First Novel" and it was chosen by Booklist as one of the year's ten best novels. "The Fireman's Wife" (2008), a powerful story of a disintegrating marriage, won for Riggs another Georgia Author of the Year award. Georgia author Terry Kay called it "a story wonderfully told, with memorable characters and tense and tender moments." Riggs served as fiction editor of The Chattahoochee Review 2000-2002 and has contributed stories to a number of literary journals including The Crescent Review, the Habersham Review and the Chattahoochee Review. He makes his home in DeKalb County.