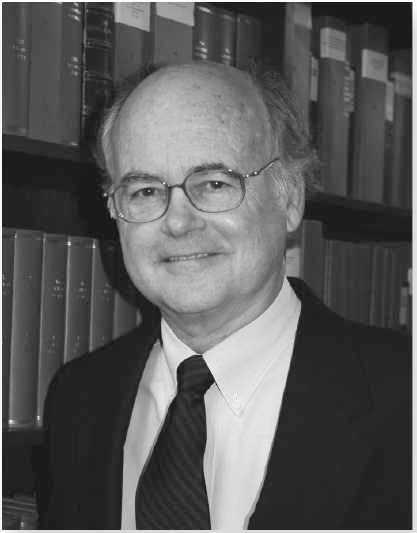 Erskine Clarke won the prestigious Bancroft Prize given by Columbia University for a work "of exceptional merit" for his book, "Dwellling Place: A Plantation Epic" (2005), a compelling narrative history of four generations of a Georgia plantation's inhabitants, white and black. Clarke has written several important books about religion and slavery in the American South. Just retired from teaching duties, he is Professor Emeritus of American Religious History at Columbia theological Seminary in Decatur, where he taught for many years.

His books include "Wrestlin' Jacob: A Portrait of Religion in the Old South" (1979-reprint 2000), selected by Choice magazine of the American Library Association as an academic Book of the Year. Clarke was also named Author of the Year by the Dixie Council of Authors and Journalists. "The Seminary Presidency in Protestant Theological Seminaries" appeared in 1995; "Our Southern Zion: Calvinism in the South Carolina Low Country, 1690-1990" was published in 1996 and received the Francis Makemie Award from the Presbyterian Historical Society; "Exilic Preaching: Testimony of Christian Exiles in an Increasingly Hostile Culture (edited, 1998); and "Dwelling Place" (2005) which in addition to the Bancroft Prize won the Bell Prize from the Georgia Historical Society for the best book on Georgia history that year.