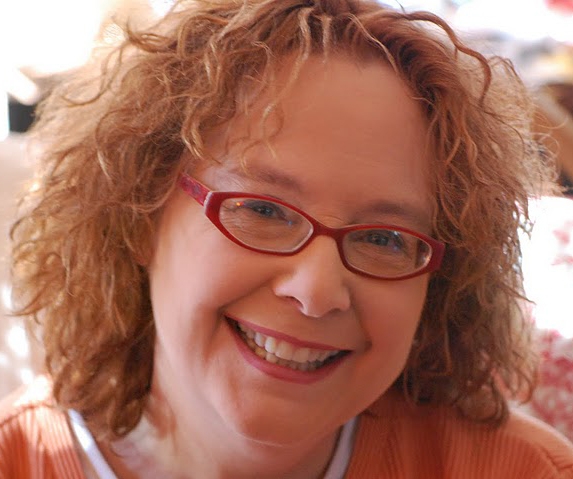 Deborah Wiles was born into an Air Force family stationed in Mobile, Alabama, on May 7, 1953. She is a prize-winning author of novels and picture books for young readers who moved to Atlanta in 2004. In 2010, her book "Each Little Bird That Sings" was chosen for inclusion on the Georgia Center for the Book's inaugural list of "25 Books All Georgians Should Read."

Deborah Wiles lived in Mobile for five years, and then moved to Hawaii and Maryland with her family. She spent many summers with aunts and uncles in Louin, Mississippi, and some of her experiences there later found their way into her first books: "Freedom Summer" (2001), "Love, Ruby Lavender" (2001) and "Each Little Bird That Sings" (2006). She holds an MFA in writing from Vermont College and taught "Writing Techniques for Teachers" at Towson University in Maryland as well as writing classes at Lesley University in Cambridge, MA, and at Vermont College. She was the first children's book author to be named Writer-in-Residence at James Turber's boyhood home in Columbia, Ohio, and she is the recipient of the PEN/Phyllis Reynolds Naylor Working Writer Fellowship.

She has written two picture books: "Freedom Summer," which won numerous awards including a dual Ezra Jack Keats Award and the Coretta Scott king/Steptoe Award for illustrator jerome Lagarrigue, and "One Wide Sky" (2003), a Children's Book of the Month Club selection. She was the first children's book author to be named Writer-in-Residence at thurber House in Columbus, Ohio, and she is the 2004 recipient of the PEN/Phyllis Reynolds Naylor Working Writer Fellowship.

Her three novels about growing up in the South, the Aurora County Trilogy, include "Love, Ruby Lavender," an ALA Notable children's Book; "Each Little Bird That Sings," which won the Bank Street Fiction Award and was an E.B. White Read Aloud Award winner, and "The Aurora County All-Stars" ((2007). Her other books include "In Liebe, Ruby L." (2002), "Hang the Moon" (2006) and in 2010, "Countdown," the first book in a projected trilogy called "The Sixties Trilogy: Three Novels of the 1960s for Young People."