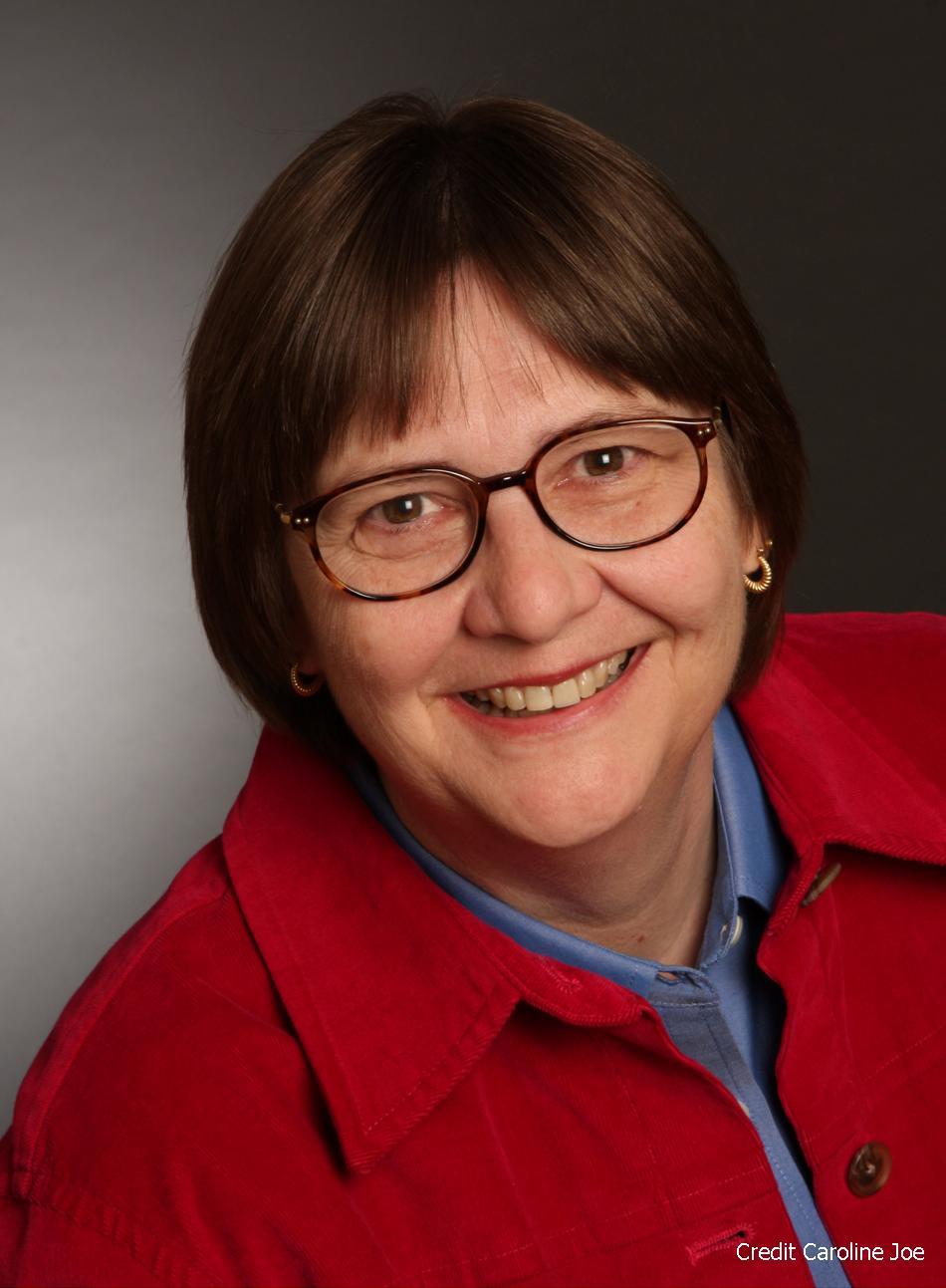 Amanda Gable is a writer who was born in Atlanta, grew up in Marietta and now makes her home in Decatur. Her first book, the "The Confederate General Rides North," was published in 2009 and immediately won praise from critics and as growing readership. It has been chosen for inclusion on the Georgia Center for the Book's 2010 list of "25 Books All Georgians Should Read."

The novel is set in 1968 and is centered on the relationship between a precocious, endearing 11-year-old, Kat McConnell, and her beautiful, impulsive mother, who together undertake a road trip from Georgia to Maine. Kat is a keen Civil War history buff armed with an overactive imagination who casts herself as a Confederate general, leading the heroic charge into battle. Before the story is over, however, Kat will find herself questioning the true meaning of bravery, loyalty and love, and importantly, what growing up is all about.

Gable has written short stories that have appeared in many publications including The North American Review and Crescent Review. And she has been awarded fellowships by Yaddo, the Virginia Center for the Creative Arts and the Hambidge Center. She received a B.A. from Stetson University, a Ms. Ed. from Indiana University-Bloomington and her Ph.D. in American Literature and feminist studies from Emory University. She is currently an MFA candidate in creative writing at Georgia State University in Atlanta.